You are here: Home / Nollywood Articles / How to Join Yoruba Movie Industry
ShareTweetGoogleWhatsappPinterestDiggLinkedinRedditStumbleuponTelegramFlipboard

You probably have seen actresses like Funke Akindele and wondered how to join Yoruba movie industry.

Have you being so sad that you thought you would not be able to make it?

Do you have a dream of becoming that Yoruba actress that you find yourself pouting every day?

The truth is you can become a Yoruba actress and it easy to become one.

You need not worry yourself over it.

You need to tell yourself that you can do it and you can.

The truth is it is not easy to become a Yoruba actress but it is doable.

How to Join Yoruba Movie Industry

You just have to follow the simple steps that I’ll give you here. Then, you’ll see your chances of become an actress getting bigger. More than before you started reading this piece. 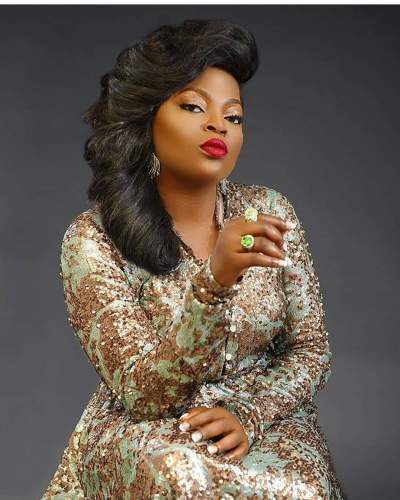 There is a saying that “without adequate preparation, you’re setting yourself for danger”.

Without making the right preparation, you would find out that you do not have what it takes to surmount the challenges you meet on the way.

Being an actress is all about you surmounting challenges. You have to be tough in means of adversity because the journey is that of a lifetime.

The following are ways that you can get prepared for that role that would help you join the Yoruba movie industry.

So, you have to hone your acting skills first before you would say you want to go and act. You should know how to make a fictional tale look real. This have nothing to do with lying. And it’s not faking it.

You should be able to pick up roles and perfect them. You should learn how to read script, how the film industry works.

If you don’t know anything about acting, don’t despair.

If you can’t afford one, go online. There are free acting classes online. Then, join a drama society. Be prepared to learn. You might not get a role early but try to be close to them and you would get going.

How would you act in Yoruba when you don’t know how to speak it?

You should have a good command of Yoruba to be able to act.

It is not just knowing how to speak Yoruba that matters understanding it. It takes a native speaker level to be able to act in Yoruba.

You should understand that there are various dialect of Yoruba. There are popular dialects especially that of Osun.

If you don’t know how to speak Yoruba, it will be harder but as before know that you can do it.

Interact with people who speak Yoruba. Learn Yoruba proverbs and idioms, it’ll give you an edge.

If you checked this, you can go to the next step.

You have to develop the right attitude to be able to act in a movie.

For instance, you should develop your confidence that you will be able to take any part without quivering.

In your drama classes or if it’s a group you opt in for, you should not fear taking challenging roles.

Help yourself to take the role by: practice, practice and practice. That is before going for a class. Know that no one would be willing to give you their time to practice without a visible benefit.

You should tell yourself that nothing would bring you down.

Learn how to handle criticism. As an actress, you would encounter criticism daily. Knowing how to manage them is a gift that would take you to the next level.

Also have a mind of learning. If you don’t have you would not be able to succeed as an actress.

Acting without video is different when you’re acting with a different one.

It’ll help you see areas that you need to work on.

It can also be a sample for you especially if you post it on social media and YouTube.

Ensure you have a video of you acting. Don’t think you can’t act alone, you can. Search online for script on single acting. With your camera placed on something, act the role. Use a mobile video app to edit it.

Now that you have this part sorted out you are ready for the next step.

You can only become an actress when you are picked by a company.

Many companies would require you do an audition to test if you would be a good fit for a role.

As thousands of people would be auditioning for a role this section would give you tips on how to cut through the completion. It will show you how to join Yoruba movie industry in the simplest way. 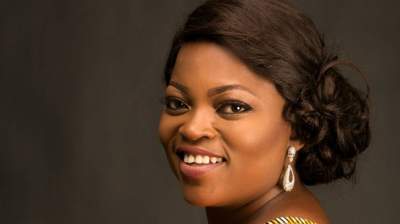 For you to be accepted for an audition, you have to apply for one.

Look for any Yoruba affiliated company that is auditioning for a new actress. Do your research well so you don’t become a victim of scam.

Some would require you act a role and send the video to them. Do it.

If you follow the previous steps, you would be comfortable doing video and even have some to use as sample. That would even give you a ground before the audition itself.

If you follow the above steps, you have a higher chance of getting accepted and would be called to an audition.

But you need to create an impression on them. You can do it by:

When you’re through with the audition, relate with other people there.

Be supportive and help others.

Do not be sad if you’re not accepted. Try another audition and you might be accepted. Remember the part about learning? You can use a failed attempt to learn and correct things.

Conclusion on How to Join Yoruba Movie Industry